Finally made an account here (I've been visiting Exxos' store for ages looking what he has on offer), as I had a few questions about my STfm, and have had one of many answered already from a quick look through, so thanks for that

(GadgetUK suggested I drop by).

I'm looking to upgrade my FM a bit as I'd like to get back to using it again. It was given to me by a guy who ran a pubs accounting with it up until roughly 10 to 15 years ago and gave that up as a bad job - turned out good for me.

It's a C103414 Rev 1.1 with a Marpet MP210A 4 Meg upgrade and a 40 Meg monitor stand. It needs a good clean up before I start work on it. First port of call is possibly a recap, then a blitter and TOS 1.04. Funds are tight but some creature comforts are one of my goals with this machine, it'll take time but it'll happen, I hope. I had an STe as a kid, but life went a bit TU back and I lost that among many other things, and the FM

Also, really gonna need some form of hi-res ability, but that's for later...
Resident idiot. (Qualified, got a Diploma and everything)
Top

Re: Hello from Neffers, UK.

So what kinda thing did you use your ST for back in the day ? just games, or bit of everything ?

The PSU re-cap is pretty much mandatory these days. So if anything, get that done, and likely a re-cap of the video circuit. Then the motherboard should last a whole lot more years without random failures

Re: Hello from Neffers, UK.

Erm, wall of text incoming lol. As a kid I was into all sorts of things. Games did feature heavily but I loved messing with apps too. I used my STe for school work when possible, it was sometimes frowned upon but I hated writing, and I was more productive with computer aid. For example one of the classes had us designing the front page of a magazine or news paper, so out came Pagestream 2, (my DM printer got a hot head from that thing!) and I got pretty good results, albeit in black and white. When I first got to high school they had an ST with a Roland D5 and the ubiquitous Cubase, saw that setup once and then it was hidden away, I was the only kid there who could make sense of it (at a basic level) as I was into Trackers and stuff too. I got a very basic Midi keyboard later and used programs from cover disks to doodle around with tunes, to supplement my basic Tracker understanding

Then came the computer clubs. The place where software changed hands from all sources, legit or not. I was hunting out demoscene stuff and music apps where possible, but a lot of the people were ignorant to my interests so the only time you got your mits on a decent (yeah cracked) app, would be on a groups disk, if you were lucky a group would release disks with apps on not just pure games but they were rare in my area, games were the main thing.

Other side effects came from this as I was the only one of my mates who would delve into Auto folders and .acc's etc. or be the one to ask how they can copy a certain disk as all they would do is get Fastcopy3 up and hope for the best, ignoring tracks etc, so I became the sort of geeky friend.

Much of my ST experience is lost as I've not been intimate with it for a long long time. This I wish to change as I have little project in mind involving a voluntary studio I run / work for that has some nice MIDI gear that is of the era that doesn't get used at all. Everything is "in the box" these days, as it's much easier I guess. But we have to find a new building first, as the local authority decided to give up the building we were in. 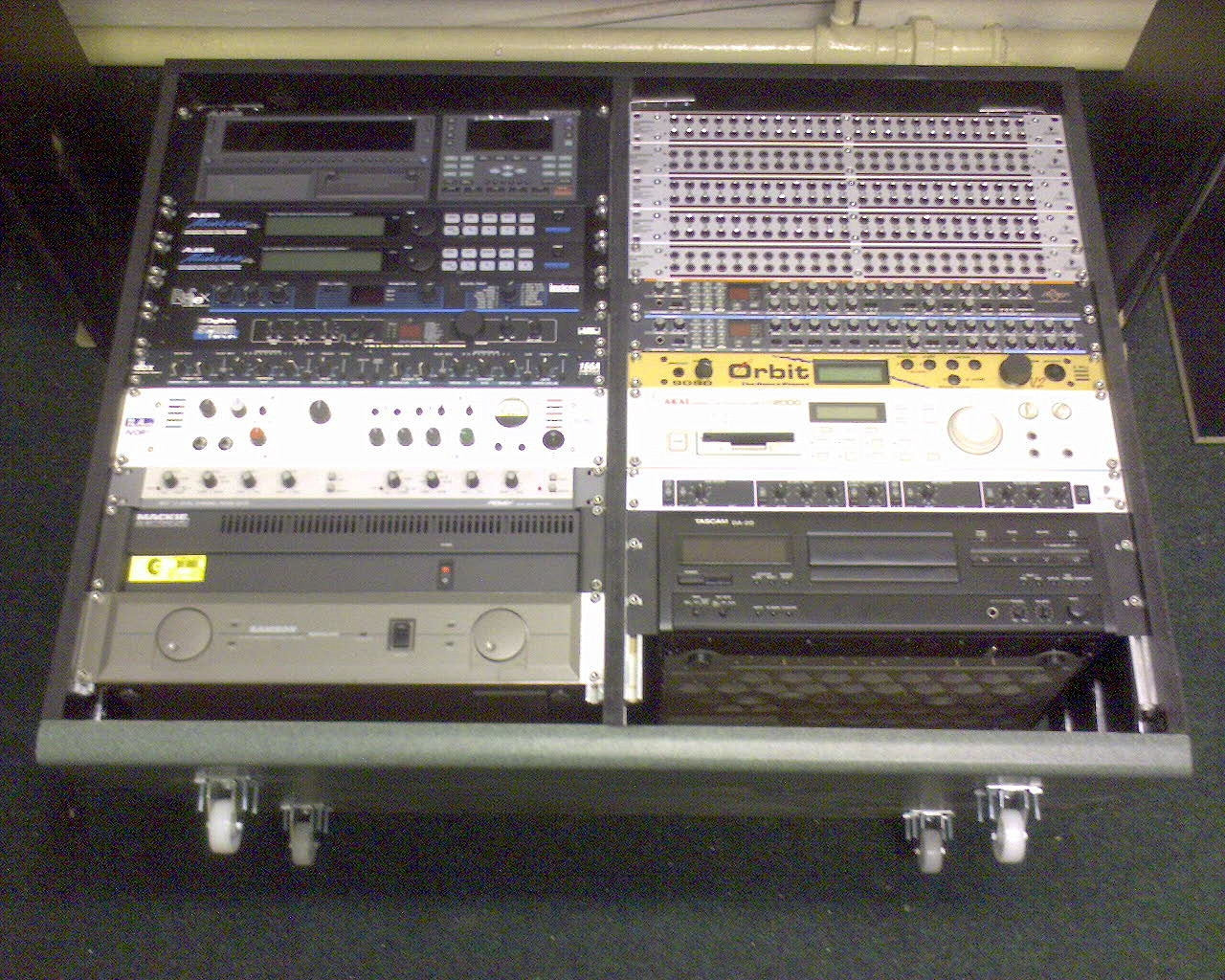 Tits up. Family fell into hard times, got evicted, my computers etc were repo'ed

Resident idiot. (Qualified, got a Diploma and everything)
Top
Post Reply
3 posts • Page 1 of 1

Return to “INTRODUCE YOURSELF”