7 tonnes for a mould even so... dare not think of shipping costs , be cheaper get a new one made 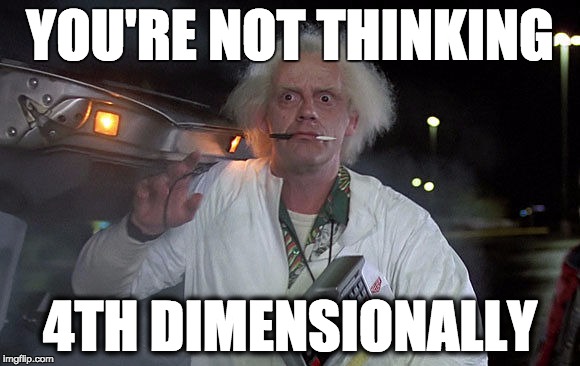 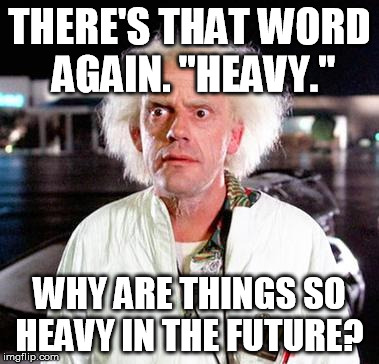 Not sure that's really helping

Well no but I thought you need some happiness

They did? I thought they did a Kickstarter and raised the money to make new ones?
Principal ASIC Engineer - SystemVerilog, VHDL
Thalion Webshrine - http://thalion.atari.org
STfm,STe,MegaSTe,Falcon060
A500+,A600,A4000/060,CD32,CDTV
Top

Maybe I got it wrong and thinking of something else... or my interdimensional travels are confusing things again

I just had a look, and both the new A1200 and upcoming A500 cases were done on KickStarter.

I'd heard the moulds had been found too, but the A1200 case kickstarter raised €156,310 and produced new moulds weighing in at around 6 tons as far as I can tell.

It's not an inexpensive item, the cases are around €80, so you'd need to make sure you really wanted one.

Also, you'd perhaps want some tweaks like the A1200 case to allow for easy mounting of Goteks or original drives, and maybe CF or SD card openings, and perhaps a case with removeable cover that works for ST and STE.

OK so maybe not going mad

Even so, a second prototype would need to be done with changes.. that's another £450...
https://www.exxoshost.co.uk/atari/ All my hardware guides - mods - games - STOS
https://www.exxoshost.co.uk/atari/store2/ - All my hardware mods for sale - Please help support by making a purchase.
viewtopic.php?f=17&t=1585 Have you done the Mandatory Fixes ?
Top

I have been reading this thread with interest. I know this is talking about the ST case but I have harboured a desire to remake the Mega STE / Atari TT case and have been looking around at options as mentioned throughout this thread.

I was looking to start small as the part I really want to start with is the HDD lid as the mould would be smallish.

Whilst looking around at the options in this thread and on the tinterweb I came across this https://www.google.co.uk/amp/www.instru ... _page=true where they were able to admittedly recreate a small fish using epoxy as part of the moulding process.

Unfortunately the mould blocks available are not as big as the HDD lid size but it might be a possible avenue.
Top

A slight off topic, did anyone way back think it was a good idea to make some kind of backing plate adaptor for a ST board and stuff it in a large PC ATX case? I would think someone would try something like that in the 90's.

Sure I seen kits for other computers like that. If not maybe I found a something to do